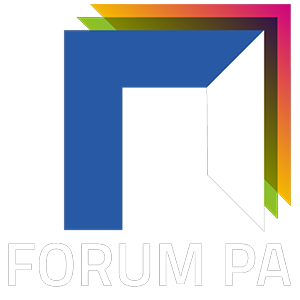 Born on May 8th, 1950, in Tampico, Mexico, Mr. Gurría came to the OECD following a distinguished career in public service in his country, including positions as Minister of Foreign Affairs and Minister of Finance and Public Credit in the 1990s. For the first time in a generation, he steered Mexico’s economy through a change of Administration without a recurrence of the financial crises that had previously dogged such changes.

A regular contributor to some of the world’s leading newspapers and journals, Mr. Gurría has received several awards and decorations from more than 30 countries, including the titles of Grand officier de la Légion d’honneur and Chevalier dans l’ordre du Mérite agricole, awarded by the French Government. He has also received a Medal from the French Senate and the Ridder Grootkruis in de Orde van Oranje-Naussau awarded by the Netherlands. Most recently, he was distinguished by the President of Korea with the Gwangwha Medal for Diplomatic Service, and also received recognition to his longstanding contribution to the development of public administration in Mexico, the Medalla al Mérito Administrativo Internacional “Gustavo Martínez Cabañas”, awarded by the Instituto Nacional de Administración Pública (INAP). In 2007, Mr. Gurría was the first recipient of the Globalist of the Year Award of the Canadian International Council to honour his efforts as a global citizen to promote trans-nationalism, inclusiveness and a global consciousness. His awards include the Ben Gurion Leadership Award, the Award Isidro Fabela by the Mexican Association of International Studies, the Nueva Economía Award, the Orden Bernardo O’Higgins en el Grado de Gran Cruz, and the Medalla Rectoral from the University of Chile.